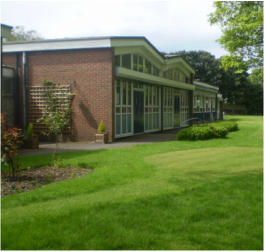 The governors are actively engaged in the leadership of the school. A full governors' meeting is held each term, parents are represented at these meetings by parent governors. There are committees of the governing body held each half term

A Governing Body is required to have a register of Pecuniary Interests.  Staff and Governors of a school have an obligation to avoid any conflict of interest between their own affairs and those of the school.
Declared Interests:-